On 19th April, Starbucks launched its “Connecting Communities in Malaysia” project, which is a scalable community project that contributes to small, farming communities. The first ever project will be done with the community of Kampung Lubok Jaya, which is located in the outskirts of Kuala Selangor. Banana plantations are a major source of income for its inhabitants over a land area of 450 acres. 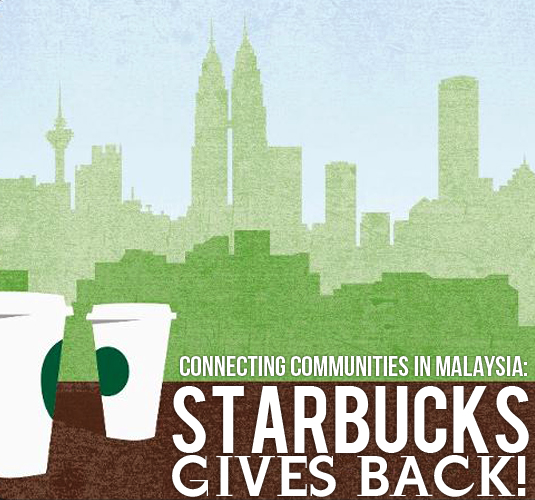 Starbucks plans to purchase bananas produced here to be used in its stores to make drinks, cakes, and muffins. Proceeds will then be funnelled back into the community via HOPE Worldwide Malaysia, which is tasked with building a Community Computer centre for the children.

The launch, which was held in Berjaya Times Square, was attended by key attendants such as Katy Lee, who is the Executive Director of HOPE Worldwide Malaysia. 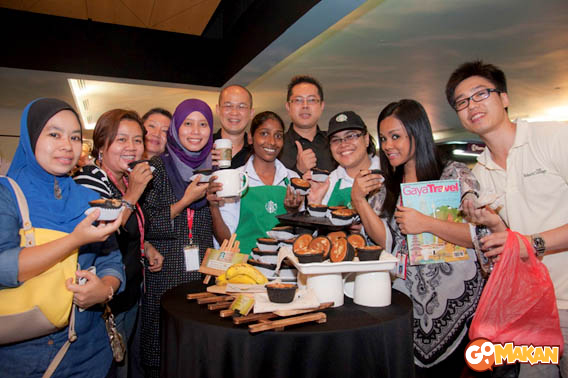 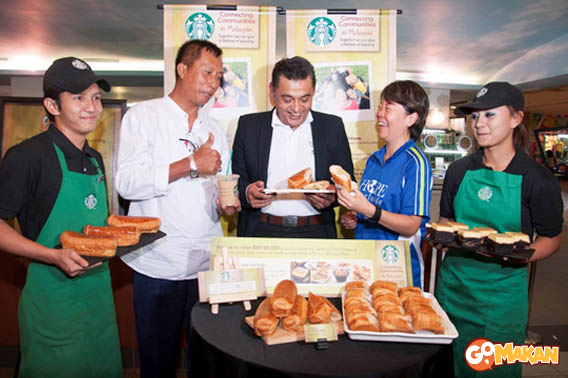 Trying out the banana goodies

Photos of the desserts that will be made from bananas bought from this community, and sold in Starbucks cafes nationwide: 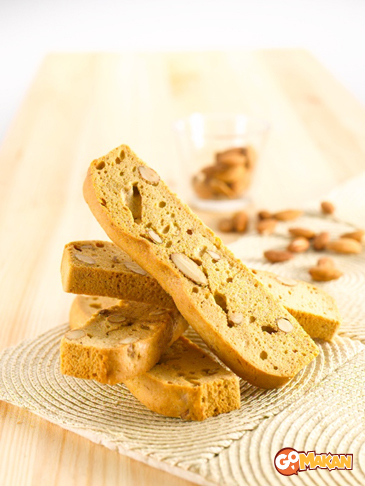 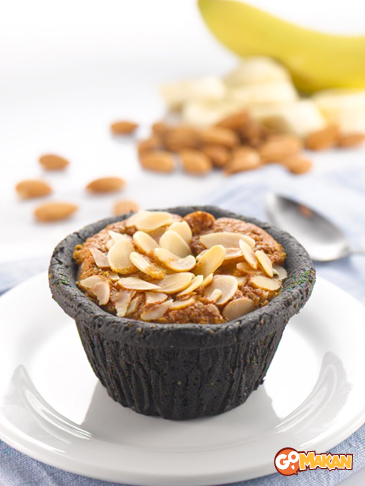 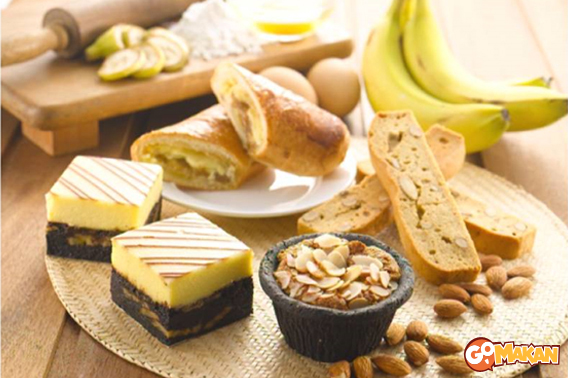 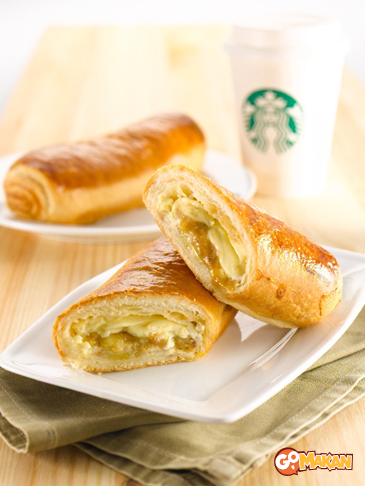 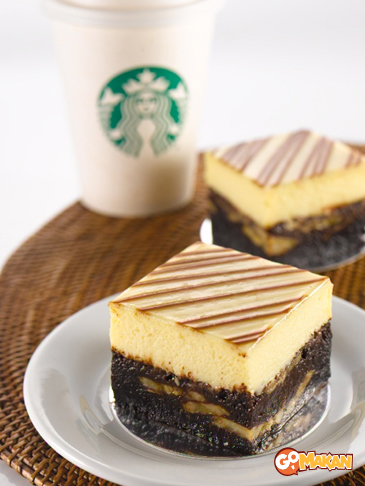 To participate in this project, all you have to do is pick up a Starbucks card from any Starbucks store, load it up with the minimum amount of cash required, and purchase any banana based product. Starbucks will donate 15% of your purchase made with a Starbucks card to the project.

You are currently reading Starbucks Gives Back!
Liked this Article? Share to your Friends!
Home Browse Restaurants Articles Events GoMakanTV
Find the best restaurants in Kuala Lumpur and the Klang Valley